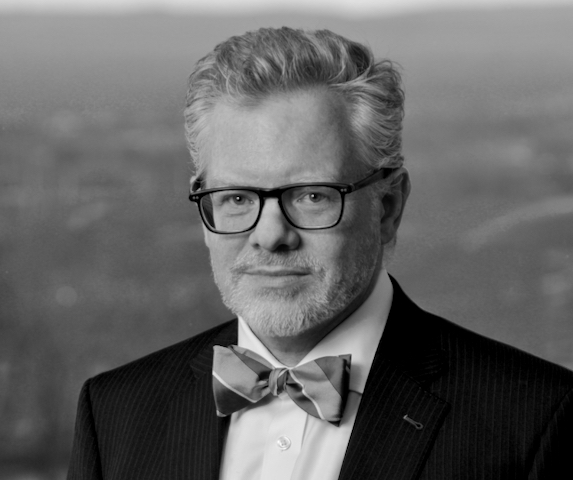 Campbell chairs the Family Law and Appellate Practice groups, both of which have been named "Department of the Year" by the Connecticut Law Tribune.  He represents clients in complex, high-income, high-net worth cases across Connecticut and handles all aspects of family law, including asset division, alimony, child custody, child support, appeals, prenuptial agreements and postnuptial agreements.  He has acted as lead counsel on more than sixty appeals to the Connecticut Supreme and Appellate Courts, including many important cases of first impression.

Campbell is a fellow of the American Academy of Matrimonial Lawyers and in 2019 served as the president of the Connecticut Chapter.  He has been named a Top 50 Connecticut Super Lawyer and a Top 100 New England Super Lawyer multiple times.  He was also named "Family Lawyer of the Year" by Best Lawyers for 2018, 2020 and 2022.  In 2005, he received the Judge Maxwell Heiman Award by the Hartford County Bar Association.

He has lectured and written extensively on family and appellate practice, and has been a guest family law expert on National Public Radio.  He is the co-author of the book, Same Sex Marriage:  The Legal and Psychological Evolution in America, which in 2006 was awarded the American Psychological Association's "Most Distinguished Book in Lesbian, Gay, and Bisexual Psychology."  He has also authored chapters in family law treatises on the definition of property and prenuptial agreements.

Selected as a James W. Cooper Fellow by the Connecticut Bar Foundation - 2004

Campbell has successfully argued numerous matrimonial law cases of first impression in the Connecticut Supreme and Appellate Courts, including those establishing: