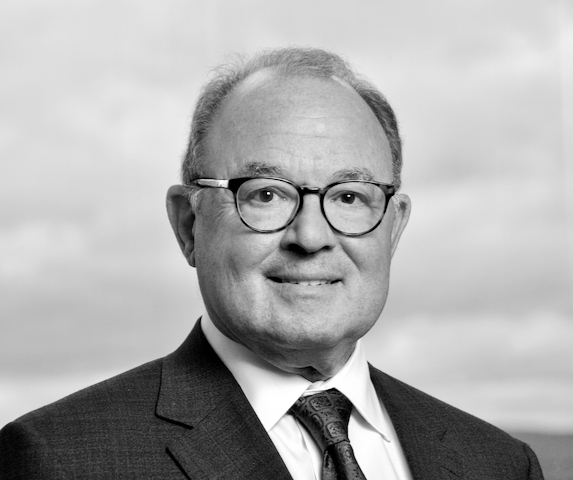 Judge Holzberg has earned a reputation for his skill in crafting settlements in some of Connecticut’s highest profile and most complex cases and is one of the state’s most sought-after mediators by both local and national counsel.  He is widely regarded as creative and persistent in devising practical solutions to difficult legal problems, and is respected for his ability to establish relationships of trust with counsel and their clients.  As an arbitrator, Judge Holzberg brings the same patience, organization and legal and analytical skills that were his hallmark for almost 23 years as a trial judge and he has been consistently recognized for his skills as a mediator and arbitrator.  In 2022, he was ranked in the Mediators - USA - Nationwide category by Chambers USA, America's Leading Lawyers to Businesses.  He was named Hartford "Lawyer of the Year" by The Best Lawyers in America in the area of mediation in 2022. He is equally proud that under his leadership, Pullman & Comley’s ADR practice was recognized in 2020 as the top ADR provider in New England by ALM publications.

Judge Holzberg also has significant experience in leading internal investigations, often sensitive and high profile in nature. He was retained by the Roman Catholic Diocese of Bridgeport to conduct a year long investigation into alleged clerical sexual abuse of minors and the Diocese's response to those allegations. He also led an internal investigation on behalf of one of Connecticut’s largest municipalities into alleged failure of city’s board of education, teachers and administrators to report alleged student sexual abuse and other misconduct by a teacher.

Retired Judge Holzberg was appointed to the Superior Court in 1990 by Governor William O'Neill. While on the bench he served as the presiding judge for civil matters in the Middlesex, New Britain and Waterbury judicial districts. He has received several awards, including the Connecticut Defense Lawyers Association 2019 President’s Award for Excellence. In 2018, the Middlesex County Bar Association held a formal recognition ceremony and unveiled Judge Holzberg’s portrait to honor his years of service on the bench and acknowledge the respect he earned among the state’s top legal officials. He was also honored with the 2011 Connecticut Bar Association's Henry J. Naruk Award, given to a member of the judiciary who epitomizes long-term, dedicated and conscientious service to the community, possesses the highest integrity, and has made substantial contributions to the administration of justice in Connecticut. In 2005 he received the Hon. Robert F. Zampano Award for Excellence in Mediation and in 1998 received the Connecticut Trial Lawyers Association Judicial Award.

Before his appointment to the bench, he was on the faculty of the University of Connecticut School of Law and also served as an Assistant Public Defender in the Office of the Chief Public Defender.

CT Chapter of the National Academy of Distinguished Neutrals

Connecticut Legal Services - Board of Directors

Listed in Chambers USA, America's Leading Lawyers to Businesses in the area of Mediators - USA - Nationwide in 2022

In 2016, was voted "The Best" Individual Arbitrator by the readers of the Connecticut Law Tribune