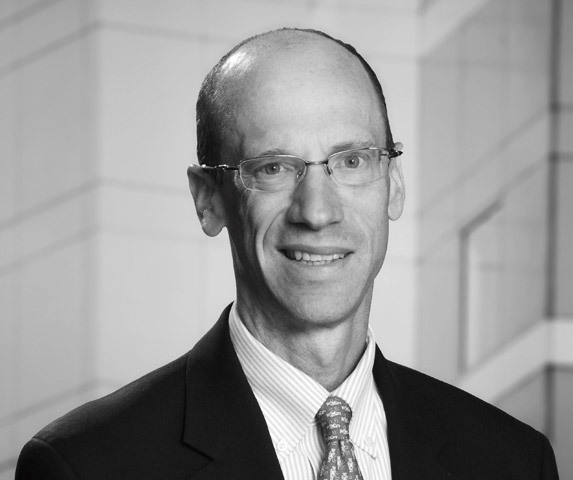 Monte appears regularly on television, radio and in newspapers for his work on violence prevention, including CNN, MSNBC, NPR, WCBS, USA Today, and The Washington Post. He has written numerous op-ed pieces, co-authoring many with United States Senators and members of Congress that have been published by Connecticut, national and international media outlets, including The Guardian and The Hill, where he is a contributor. Monte has lectured at Cornell Law School and has sat on many panels at the Connecticut Legal Conference, the University of Connecticut School of Law, Quinnipiac Law School and The National Council of Bar Presidents.

An avid cyclist, Monte competes on the road and in mountain bike and cyclocross races throughout the Northeast and Canada. He represented the United States at the 2013 and 2017 World Maccabiah Games in Israel and has won six medals, including four silver medals and two bronze medals. He founded and leads Team 26 on the Sandy Hook Ride on Washington (2013-2017).

Jewish Federation Association of Connecticut (JFACT) – board of directors

Listed in Chambers USA - America's Leading Lawyers for Business, 2009-2017 in the area of Commercial Litigation