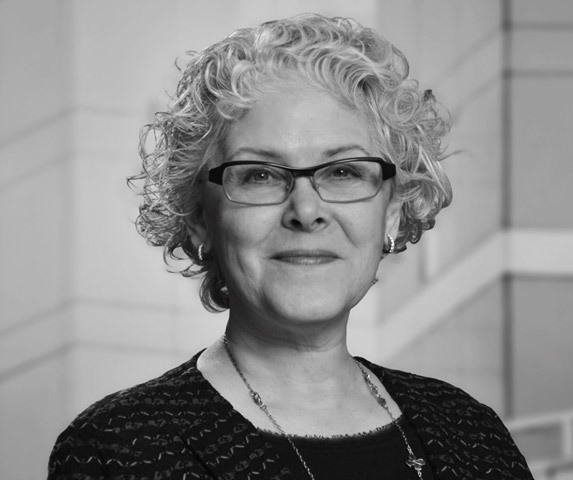 Livia DeFilippis Barndollar has more than 35 years of experience ably representing parties in dissolution of marriage cases, post judgment and appellate proceedings and marital and premarital agreements.  She also less frequently represents children in the divorce process as a guardian ad litem or attorney for the minor child.  At times, she is asked to mediate marital disputes directly with the parties or on behalf of other family law counsel.  She is a member of the firm in Pullman & Comley's Family Law Practice and co-chair of its Appellate Practice Group, both of which have been named "Department of the Year" by the Connecticut Law Tribune.

Livia is known among her peers and her clients as being reasonable, experienced and focused while being capable and willing to push up her sleeves to obtain results.  Not all cases involve two reasonable clients and reasonable opposing counsel, so Livia gauges when negotiating needs to yield to preparation for alternative dispute resolution or trial.

Livia dedicates herself to keeping up on the law, as well as teaching others in the profession and aligned professions.  She approaches her cases with knowledge of the law and the judicial system as an omnipresent backdrop.

Livia is a past president of the Connecticut Bar Association (CBA) and a past chair of its Family Law Section. She has been a member of the Executive Committee of the CBA Family Law Section since 1996 and has served as every officer of the Section.  Livia just finished a three year term in the CBA House as the representative of the Family Law Section.  Livia is a Sustaining Life Fellow of the Connecticut Bar Foundation, served the maximum nine years on its board, and has served as the chair of its board of directors, Nominating Committee and Fellows Nomination Committee. She also serves as a board member of Connecticut Legal Services and on the Standing Committee on Professional Ethics of the CBA.

Livia wrote the chapter on alimony for the Lexis Nexis Connecticut Divorce Handbook, and takes an active role in several family law publications. She has served as the senior topical editor for family law of the Connecticut Bar Journal since 2000.  She has been an editor of the Bar Journal since 1985, and was editor in chief of the journal from 1994-1997. She also serves as an editor at large of The Family Advocate, published by the American Bar Association's Section of Family Law and has frequently presented at educational programs at both state and national levels.

Many of the above positions and numerous positions not mentioned have involved extensive community service and service to the development of others in the legal profession.  Livia is proud to mention that she has been appointed by the ABA  President to the Advisory Committee to the ABA Commission on Youth at Risk, an organization committed to the improvement of child welfare laws and programs on a national level.

American Counsel Association - board of directors, past president

Connecticut Legal Services - board of directors