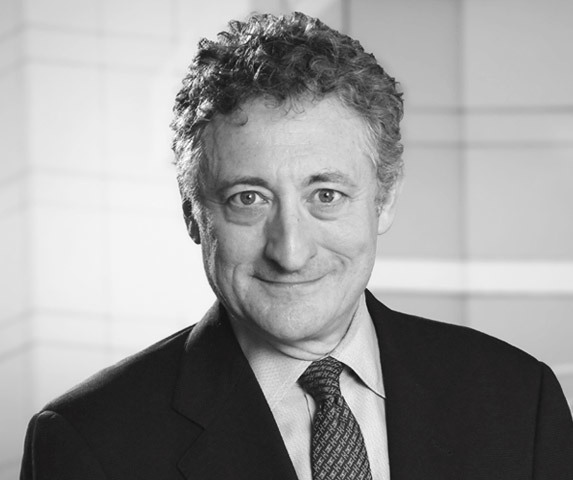 He has counseled law firms facing claims relating to breaches of their electronic banking data.  In a matter that received national attention, David led the successful defense in the first reported disciplinary case in the country involving lawyers who signed up for online matching services with consumers looking for legal services.  David has served as a court appointed mediator in civil cases as part of the Special Masters Dispute Resolution Program of the United States District Court for the District of Connecticut.  He mediates disputes between co-owners of professional service practices as an alternative to litigation.  He  is a member and former director of the national Association of Professional Responsibility Lawyers (APRL) whose members include recognized leaders in the fields of attorney discipline and legal malpractice defense.

Always willing to share his knowledge with others in the legal community, David is a regular speaker at programs sponsored by the Connecticut, Fairfield County, Greater Bridgeport, New Haven County and Danbury Bar Associations and the Connecticut and Westchester County - Southern Connecticut chapters of the American Corporate Counsel Association. He also has been an invited speaker on professional responsibility topics at the University of Connecticut School of Law; Yale Law School; and Quinnipiac University School of Law, and at the ABA's National Legal Malpractice Conference. In 2022 David began his appointment as an adjunct professor at Quinnipiac Law School teaching its Lawyers’ Professional Responsibility course.

Association of Professional Responsibility Lawyers (APRL) - Board of Directors (2015-2019)

Listed in The Best Lawyers in America in the areas of commercial litigation, ethics and professional responsibility and legal malpractice law since 2007

Listed in Chambers USA, America's Leading Lawyers to Businesses in the area of litigation: general commercial since 2016