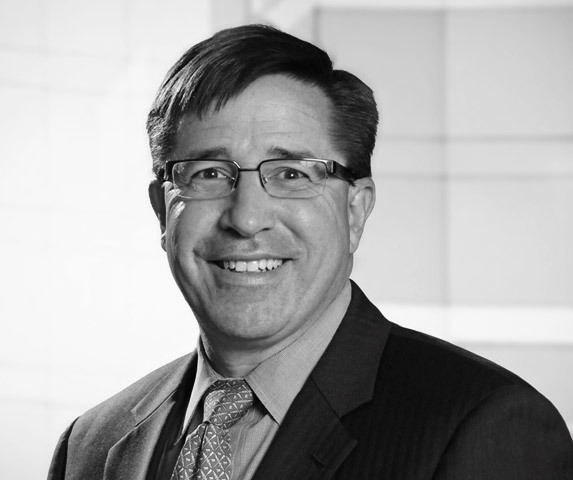 Mike Andreana serves as co-chair of Pullman & Comley's Public and Private Finance Department and is a member of the firm's Executive Committee. He counsels both public and private entities in all types of government finance transactions, including tax-exempt bonds, opportunity zone investments, tax increment financings, public-private development projects and tax credit transactions.

Mike serves as bond counsel to the Connecticut Health and Educational Facilities Authority, the Connecticut Airport Authority and several Connecticut cities and towns.  He also represents underwriters and 501(c)(3) borrowers in connection with the issuance of general obligation and revenue bonds.

In addition, Mike advises investors and project developers with respect to the structuring and legal sufficiency of opportunity zone investments in Connecticut.  He also counsels government entities with respect to the creation and use of Special Tax and Special Assessment Districts to issue debt for public infrastructure improvements, including waterfront development projects in two of Connecticut's largest cities.  Mike was also the principal drafter of Public Act No. 15-57 (codified as Chapter 105b in the Connecticut General Statutes), Connecticut's new TIF financing statute which permits the use of real property tax increment revenues for private development.  He has assisted in the creation of more than a half dozen TIF districts in Connecticut.