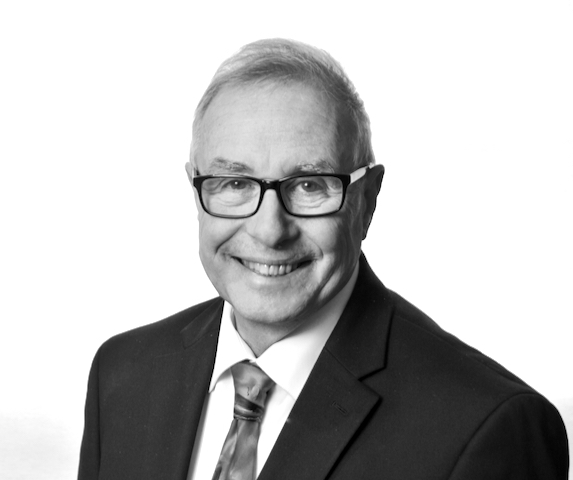 Frederic S. Ury is an experienced trial lawyer in criminal and civil matters and also represents other attorneys in ethics and disciplinary grievances. Fred has successfully brought and defended hundreds of cases in Connecticut's Superior, Appellate and Supreme Courts. He represents individuals, corporations and small businesses and is also a hearing officer for the State of Connecticut for the State Department of Education, and the Department of Developmental Services.  For members of the bar, Fred conducts mediations, arbitrations and investigations.

A frequent lecturer, Fred speaks on an array of topics including Connecticut civil procedure and ethics, as well as the future of the legal profession throughout the United States.  He has presented seminars and demonstrations on trial techniques at several trial advocacy conferences sponsored by the National Institute of Trial Advocacy and the Connecticut Bar Association, where he served as president (2004-2005).

Fred has devoted a significant amount of time to pro bono and philanthropic activities.  For thirteen years, he was a court appointed special public defender for the Connecticut Superior Court in Stamford and Bridgeport.  In the wake of the September 11 terrorist attacks, Fred and the firm he was a founding member of, Ury & Moscow, LLC, donated hundreds of hours of free legal representation to the World Trade Center victims and their families before the Victims' Compensation Board, recovering millions of dollars for the victims' families.

Fred began his career in Westport, Connecticut and has been a resident of the town for more than 45 years.  He is an active member of the community, and since 2009, has been a Trustee of the Westport and Weston Foundation and the Hurburt fund, which provides assistance to Weston and Westport families in need.  He has also served on the Community Council of Westport-Weston and was a member of the Board of Directors of the United Way.

American Board of Trial Advocates

Selected to the Connecticut Super Lawyers list since 2006 in the area of general litigation, criminal defense, personal injury - general: plaintiff

Listed in The Best Lawyers in America