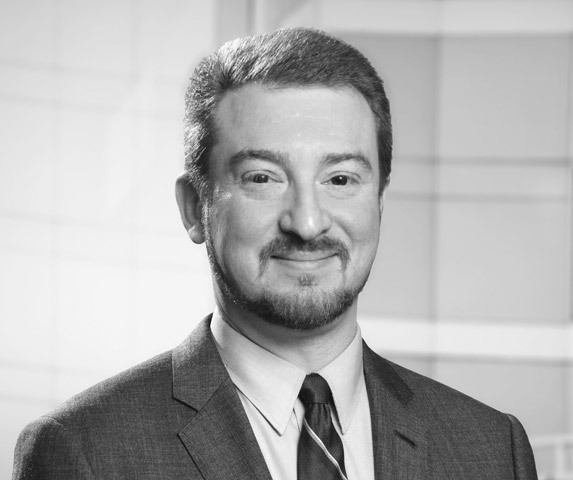 Adam J. Cohen practices in the area of complex commercial litigation and has considerable experience representing municipal and private communities throughout Connecticut.  He serves as general counsel for the Connecticut Tax Collectors’ Association and has collected tens of millions dollars in unpaid taxes and assessments for more than half of all of the towns in Connecticut, as well as numerous districts, boroughs, and water/sewer authorities. As chair of the firm’s Municipal Law and Community Associations section, Adam organizes neighborhood districts, drafts ordinances and bylaws, and modernizes and enforces organic documents for municipal governments and residential and commercial associations across the state.

Adam is also the legal editor of Common Interest, the official magazine of the Connecticut chapter of the Community Associations Institute. He regularly speaks at seminars and classes for officers and managers of towns, tax districts, and condominiums on issues of interest to these communities. Adam also coordinates pro bono outreach programs, serves on the state bar association’s pro bono committee, and is a member of the Connecticut Judicial Branch law library advisory committee.

Appointed by the mayor of Hamden to serve as a founding member of the Hamden Commission on Human Rights and Relations from 2001 to 2003, which monitors and reports on race, gender and similar issues

New Leaders of the Law Award for Advocacy from the Connecticut Law Tribune, November 2003