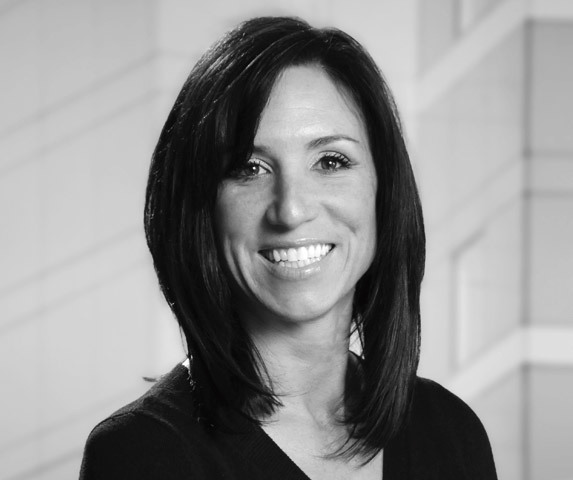 Jessica Grossarth Kennedy represents state and municipal governments in the issuance of tax-exempt and taxable bonds and other debt obligations, as well as, issuers of 501(c)(3) bonds, qualified private activity bonds, revenue bonds and conduit borrowings. In addition, Jessica drafts financing documents and closing documents, including resolutions, ordinances, purchase contracts, Clean Water Fund documents, opinions and bond and note closing documents. She conducts due diligence and legal research with respect to state and municipal law issues relating to the issuances of bonds and notes.

While at Fairfield University, Jessica was a member of the women’s Division I basketball team and upon graduation earned a trip to San Francisco to try out professionally for the American Basketball League. In 2005, she was inducted into Fairfield University’s Athletic Hall of Fame.  She received several academic honors at Quinnipiac University including Distinguished Academic Achievement Awards in criminal law and trial practice and the Academic Excellence Award.

Inducted into the Connecticut Women's Basketball Hall of Fame, April 2017

Recipient of the "Champion of Diversity" award from the Fairfield County Business Journal, April 2017

Recipient of the Connecticut Women's Education and Legal Fund's "40 Women for the Next 40 Years" award, 2014

Named to the Super Lawyers  "Connecticut Rising Stars" list in the area of bankruptcy and creditor/debtor rights in 2010, 2011 and 2012

Named as a "New Leader of the Law" by the Connecticut Law Tribune, 2012

Inducted into the Fairfield University Athletic Hall of Fame, 2005