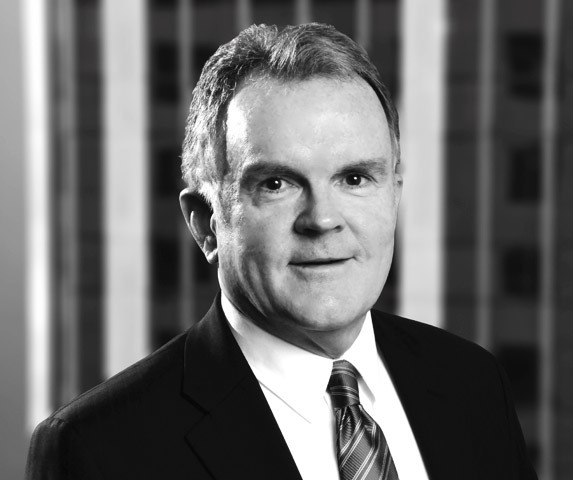 Michael P. McKeon represents boards of education, municipalities and private-sector employers across Connecticut in both federal and state courts on both the trial and appellate levels, as well as before federal and state boards and commissions.  Mike is a member of the School Law Section of the firm's Labor, Employment Law and Employee Benefits Department.  He has established new case law in Connecticut in the areas of special education and Title IX, and the favorable decisions he has obtained have been cited by courts across the country and have been reported in The Hartford Courant, The New York Times, The Los Angeles Times, The Boston Globe and The Connecticut Law Tribune, as well as in television news reports.

Mike is a frequent speaker on education and employment law issues, including on the national level at both the National School Boards Association's and the Council of School Attorney's annual conferences.  Mike has also repeatedly spoken at the Connecticut Association of Boards of Education's annual convention on a variety of education-law issues -- including special education law, gender equality in student athletics, and both gender and disability-based student harassment - and has presented on transgender student legal issues for the Connecticut Conference of Independent Colleges and the Connecticut Association of Independent Schools, on special education and related issues at Connecticut Council of Administrators of Special Education forums, and regularly conducts training for school personnel on sexual harassment and on education-law issues.  Mike has also authored articles for a number of publications, including The American School Board Journal, The Connecticut Law Tribune, The CABE Journal, and The Fairfield County Business Journal, and regularly posts for Education Law Notes, the firm's school and education law blog.